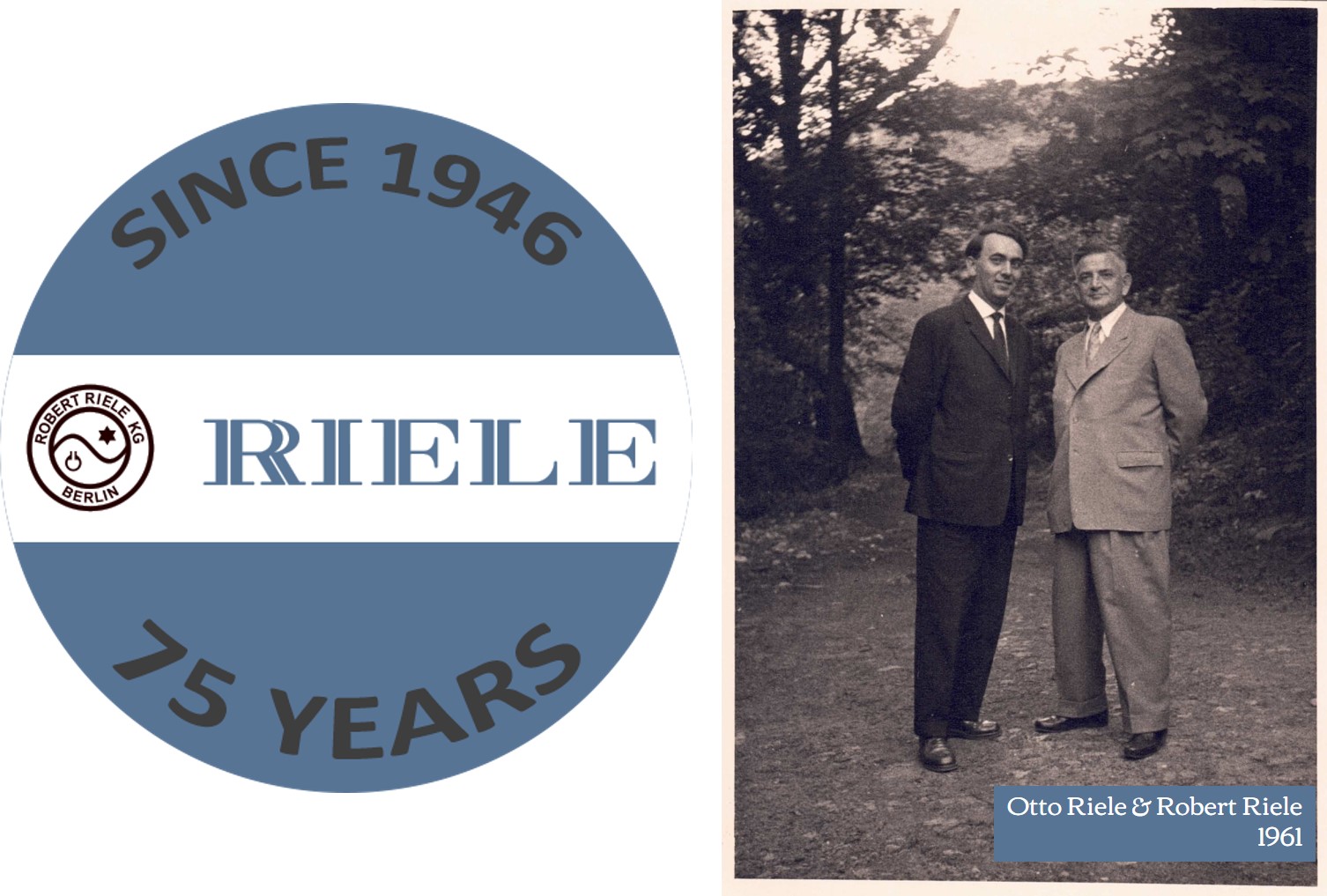 In 2021, we celebrate the history of our clinical chemistry analyzers. We look forward to the next 75 years of new projects, continuous quality and development of many more analyzers to come.

We are heartbroken over the fact that the current COVID-19 pandemic is making it impossible for us to celebrate together with you in person. But we invite you to follow our celebrations during this year on this 75th anniversary website. 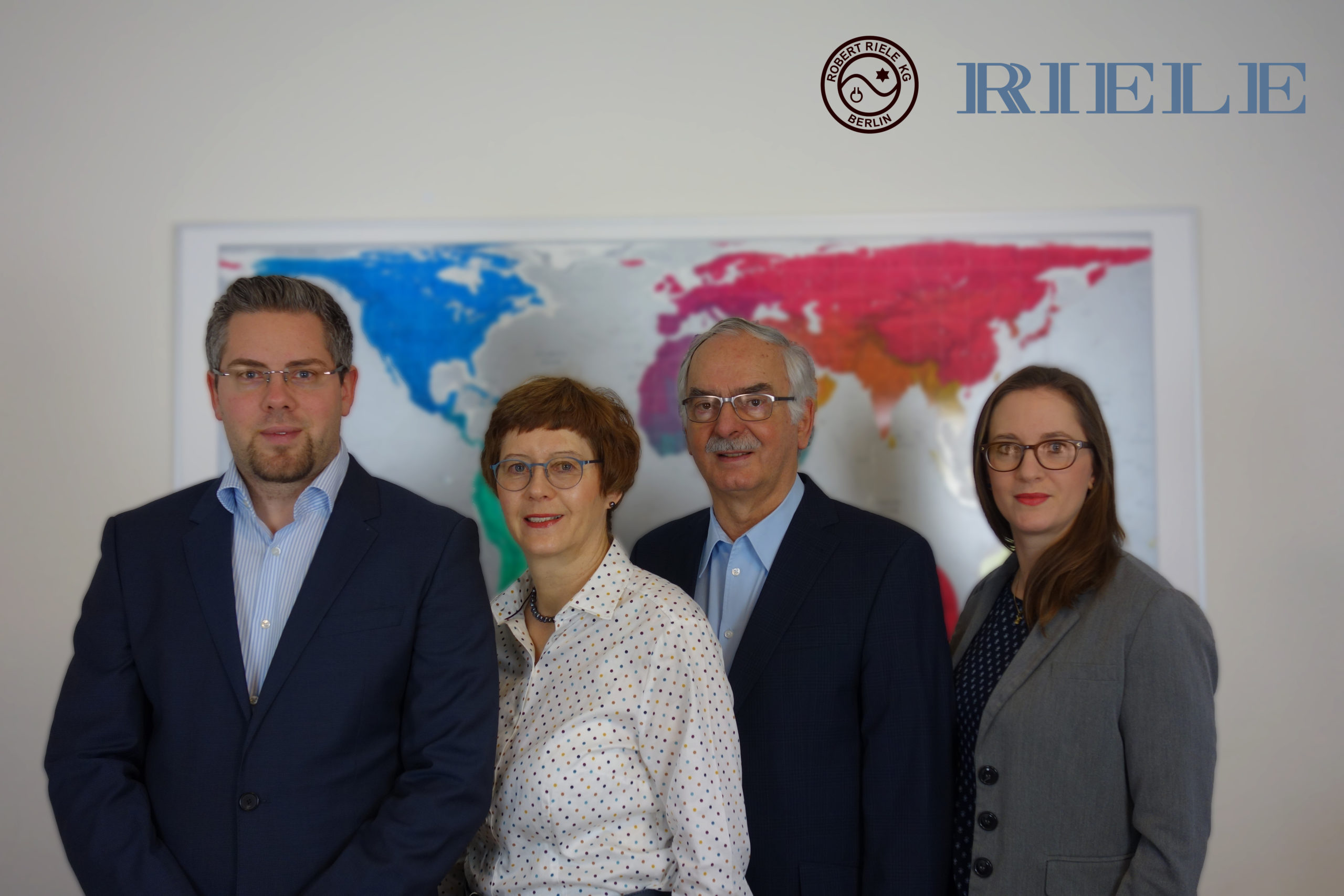 The family thanks you and deeply values the long relationships and loyalty of our customers and look forward to collaborating on future projects and opportunities.

We continue to be highly focused on our company values:

RIELE Family and Team
Get the 75 Years Brochure

We are excited to be celebrating our 75th anniversary and are proud to announce the successful management transition to the 3rd generation of our family owned business.

Take a look into our company's history

Beginning of the production of optical, mechanical devices, e.g. photometers for clinical-chemical analyses

MK 2 and MK 3 very popular and successful in Germany

Photometer 4010, soon distributed all over the world by Boehringer Mannheim GmbH

Production of the Spectroquant-Rilatron analysis system for E. Merck Darmstadt

Launch of the all-time favourite Photometer 5010

Worldwide distribution of Photometer 4010 and Photometer 5010 from Berlin-Hermsdorf 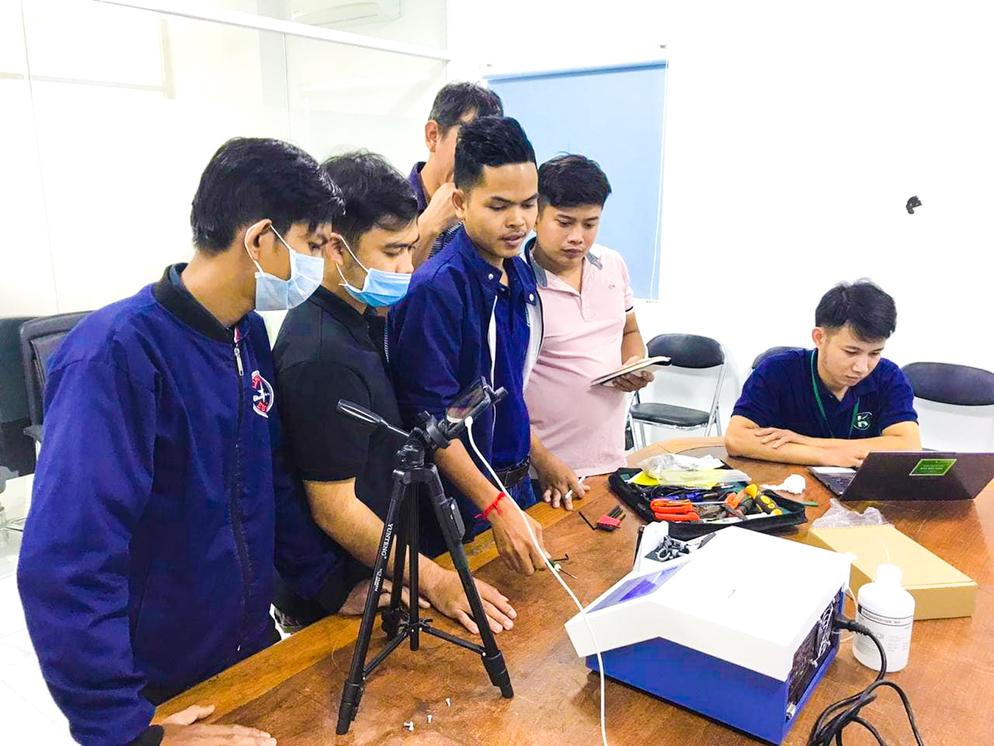 Extended Article in the Tagesspiegel

…and here the extended article about our 75th anniversary and our photometers in the printed Tagesspiegel.

Article in the Tagesspiegel Leute

Thanks for this article on the occasion of our 75th anniversary and for stopping by.

Certificate of Honor from the IHK

We are proud to receive a certificate of honor from the IHK (Chamber of Commerce and Industry) on the occasion of our 75th anniversary.

Another article on the occasion of our 75th anniversary in the RAZ 04/21:
“Ein „Hidden Champion“ aus dem Berliner Norden”

Don’t miss the article on the occasion of our 75th company anniversary in the Berliner Wirtschaft Februar 2021.

Letter from the District Mayor

Many thanks to our district mayor of Berlin-Reinickendorf Frank Balzer for his congratulations.