In November 2020, after 36 years of leadership, Wolfgang Riele has transferred his company management role to his daughter, Dr. Linda Riele, and his son, Lorenz Riele, who will together lead the company in the future.

The new shared leadership role of the company will mark the beginning of the 3rd generation of this family-run business ROBERT RIELE GmbH & Co KG. Both children having grown up in around the company, have a wealth of knowledge and experience and are both idealy suited for their new roles.

Wolfgang Riele reflects on his challenges he had to overcome with his very abrupt introduction to the role of general manager, after the sudden death of his father Otto Riele – who founded the company in 1946 together with his uncle Robert Riele. To ensure a smooth transition, he and his wife will remain active in the company in the position as consultants.

By the way, it’s soon our 75th anniversary, so we can’t wait to celebrate with you! #RIELE75 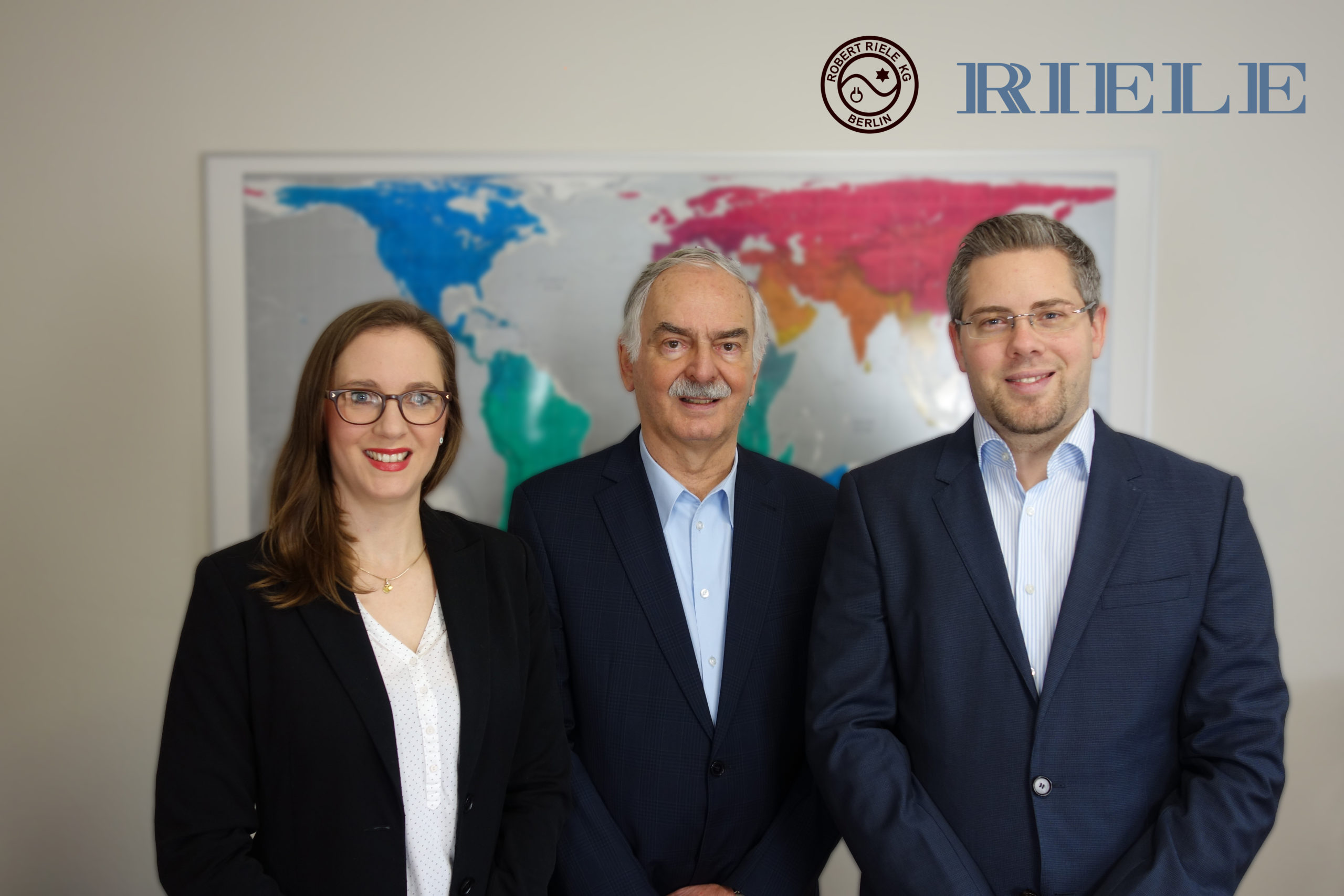 Extended Article in the Tagesspiegel

Article in the Tagesspiegel Leute